Boys Basketball Players Who Played in the San Diego Area

and Who Were Drafted in the NBA since 2008

(not players who signed as free agents in the NBA, 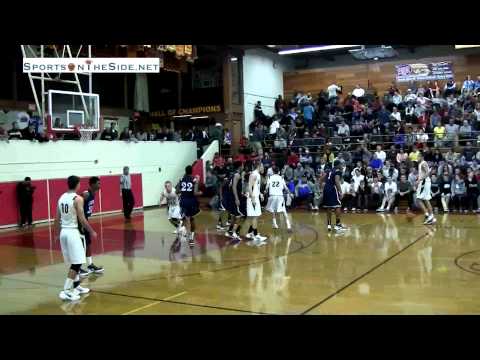 6' 8" PF Aaron Gordon is one of the best juniors in the nation and led Mitty to a comeback in the quarterfinal vs. Windward (Los Angeles, CA) to force OT but Windward prevailed in the extra frame.  Keep in mind Gordon had mononucleosis during the tournament. 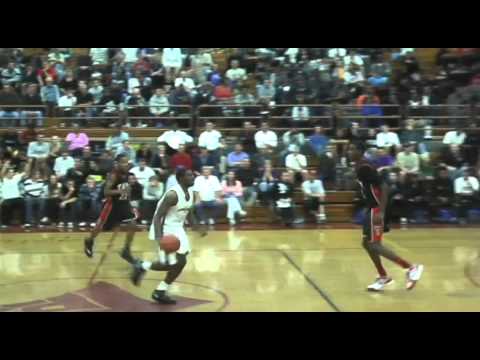 {C}Daniels didn't have a lot of highlights at the MaxPreps Classic because he got into early foul trouble in the quarterfinal and semifinal but playing on a team as deep as Taft, eight or nine players deep, you don't always have to rise to the occasion. 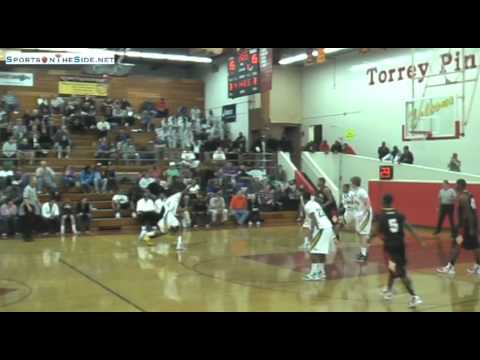 Dinwiddie didn't have too many highlights at The Holiday Classic because Taft lost in the quarterfinals.

6' 3" Spencer Dinwiddie was recruited by Harvard and Oregon among others; chose Colorado. 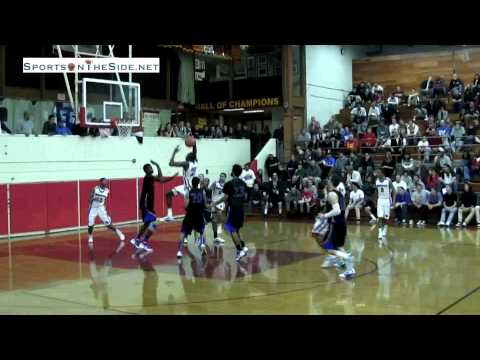 The 6' 8" Syracuse bound guard was the MVP of the Holiday Classic as Mr. Grant had a dunkalicious time in San Diego while having a block party.  Jerami turned his ankle pretty bad in the opening minutes of the 1st round game but moments later played as though his ankle had never turned a bit.  Orange nation may have felt a disturbance around 10:34 pm EST upon Grant's injury. 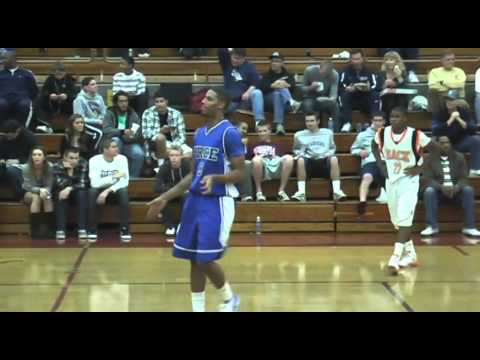 The 2010 Mr. Basketball showing 3-point range with some dunks. 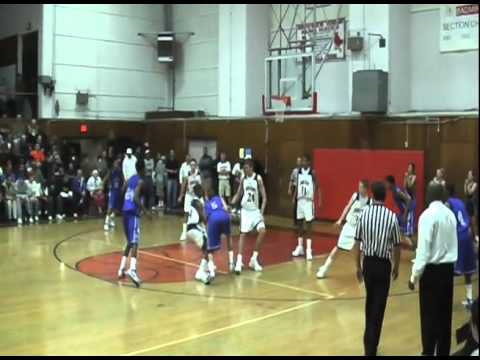 A prolific shot blocker Jeff Withey led Horizon to the 2006 division IV state title and was the 2008 San Diego Player of the Year.  Jeff Withey gave a verbal commitment to Louisville, then decided to stay closer to home and signed with Arizona.  When Lute Olson retired just before the 2008-09 season Jeff Withey decided to red shirt his freshman year and transfer to Kansas. 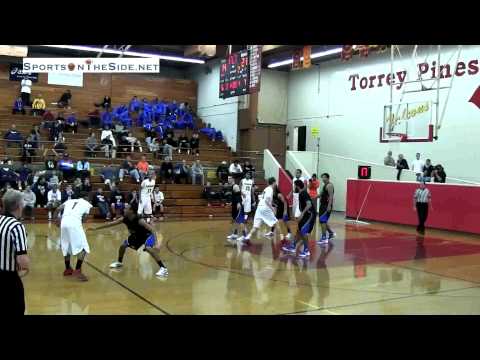 Potential Mr. Basketball had limited highlights because Lutheran lost in the first round of the Holiday Classic and Lutheran as a team only scored 30 points.  You can see the disappointment on Jerrett's face after the last play making a 3-ball that was too little, too late. 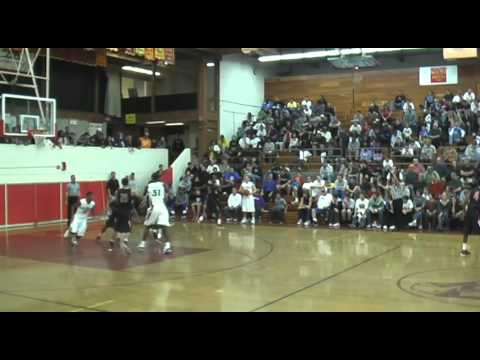 6' 7" Michael Kidd-Gilchrist was the # 1 ranked junior in the nation.  Long, lean and capable of playing any position Kidd-Gilchrist was unstoppable at the 2009 MaxPreps Classic.  Kidd-Gilchrist went up against a seven-footer vs. Ironwood Ridge (AZ) and two very good teams in Centennial (Corona, CA) and Newark Memorial (Newark, CA).  St. Patrick (Elizabeth, NJ) was the nation's # 1 team (USA Today) at the time of the tournament.   Michael changed his last name from Gilchrist to Kidd-Gilchrist. 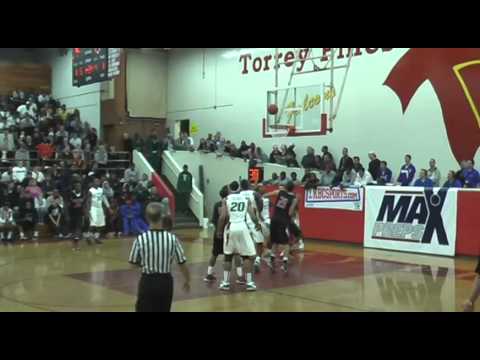 Duke-bound Irving was the 2009 MaxPreps Classic MVP as he led St. Patrick's (Elizabeth, NJ) to the National Division championship.  Some Duke fans were in attendance watching their future Blue Devil. 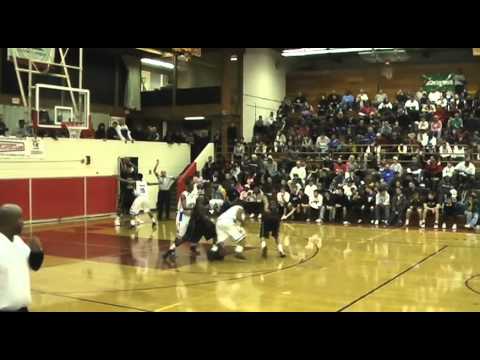 Jeremy Tyler left high school after his junior year (got a GED) to play pro ball in Israel; getting paid $ 140,000 for his first year. 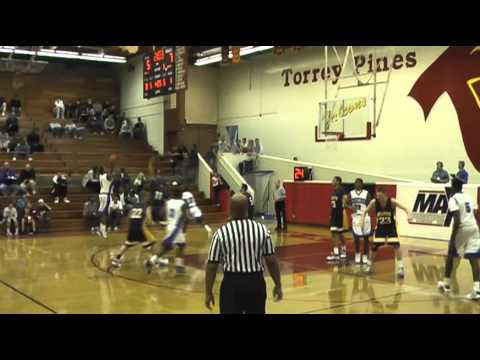 A smooth PG with a nice shot. 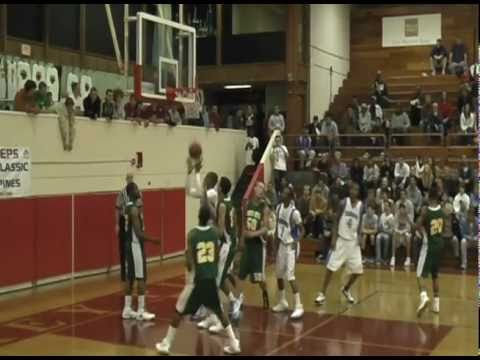 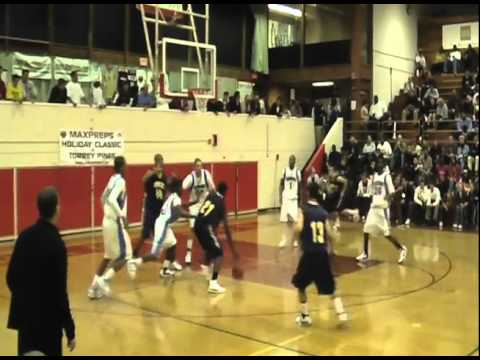 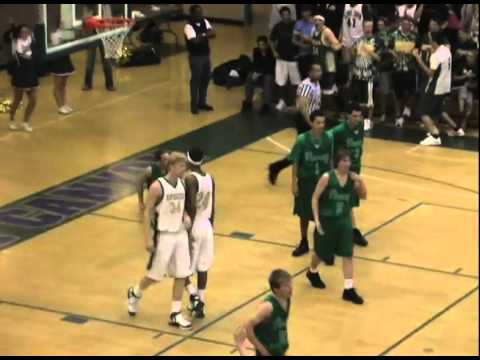 And Chase Budinger was the national volleyball player of the year in 2006.  More videos of Budinger include the CIF-San Diego section championship game, San Diego Senior All-Star game and the McDonald's All-American week including the slam dunk contest, game and post game press conference all on separate videos. 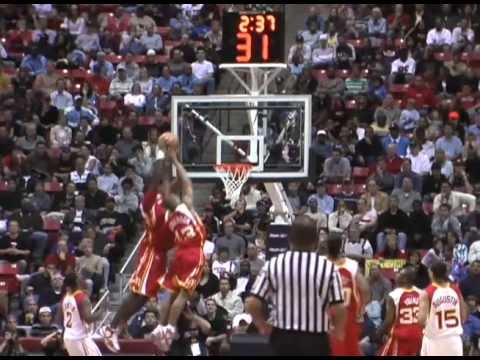 Game highlights from the 2006 game at SDSU's Cox Arena in San Diego, CA.

Players in the Video: